New England Patrons of the Arts in the Vatican Museums > Events > Art in Time of Pandemic: Italian Painting Responds to the Bubonic Plague, 1500-1700

Feared more than any other calamity, bubonic plague, "the Black Death," occurred with disastrous frequency in Italy from the mid-fourteenth through early eighteenth centuries. In seeking solace from this scourge, in addition to turning to religion and medicine, people also turned to art. Prof. Mormando's lecture will illustrate the various ways in which the art of the great Italian masters of the Renaissance and Baroque offered messages of hope and healing in times of plague. 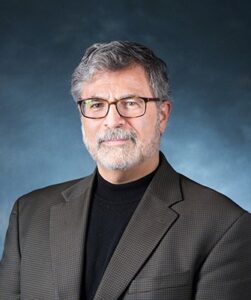 Your ticket for the: Art in Time of Pandemic: Italian Painting Responds to the Bubonic Plague, 1500-1700